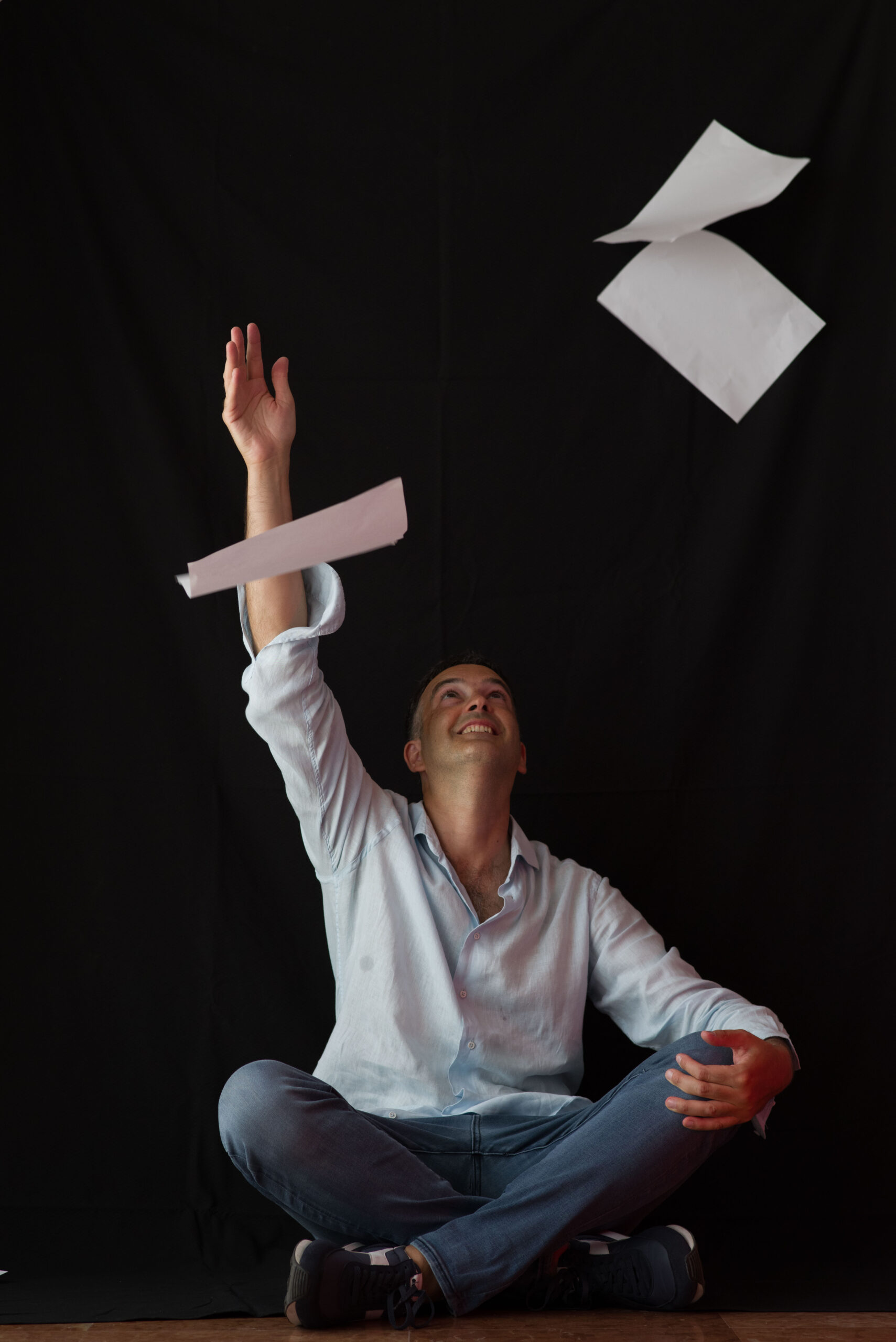 Pietro Girardi have been joining local bands as a piano and keyboards player in different genres (pop, latin jazz, fusion, contemporary jazz) since the mid ‘90 in the Venice (Italy) area. He had the chance to be featured in many festivals (Ubi Jazz, Veneto Jazz, Venice Jazz Festival among others) and local venues.

He published several records, both as a solo artist and as a sideman. A track from his record “Morning” (genre: jazz fusion) has been awarded in an international contest to be featured in the sampler CD sold with the U.S. magazine JAZZIZ (2012). Two years later a track from the record “Home” (genre: contemporary jazz) was featured on another issue of the same magazine.

In 2002 Pietro Girardi won a scholarship to attend the Berklee Summer School at Umbria Jazz (Perugia, Italy). Here he had the chance to study with teachers from the Berklee Jazz faculty (Larry Monroe, Mark White, Jeff Stout, etc.).

Since 2012 he’s been composing music for video productions (short movies, commercials, promotional videos) for Italian and international clients (more than 300 licenses sold).
From fall 2020 he’s been working on a new project as an indie singer/songwriter, to be released in 2023.

In 2021 he joined the American Society of Composers, Authors and Publishers (ASCAP) as a composer and publisher.

No comments to show.

Scroll Up
Manage Cookie Consent
To provide the best experiences, we use technologies like cookies to store and/or access device information. Consenting to these technologies will allow us to process data such as browsing behavior or unique IDs on this site. Not consenting or withdrawing consent, may adversely affect certain features and functions.
Manage options Manage services Manage vendors Read more about these purposes
View preferences
{title} {title} {title}